You are here: Home1 / Government

The Village of South Russell is a legislative form of government. The Village’s Mayor and six Council Members are elected and hold 4 year terms.

The Mayor officiates the Council meetings. The Mayor works closely with Council and Department Heads to handle village business. The Mayor has no vote unless there is a tie vote from Council.

Council adopts Village Ordinances, which are known as laws of a permanent nature and review various village issues that come before them. Council elects a President Pro Tem yearly. The President Pro Tem handles the Mayor’s duties in their absence but can still vote on issues at Council Meetings.

Learn about our Elected Officials below. Please include your contact information when sending an email to our Mayor or Council Members. 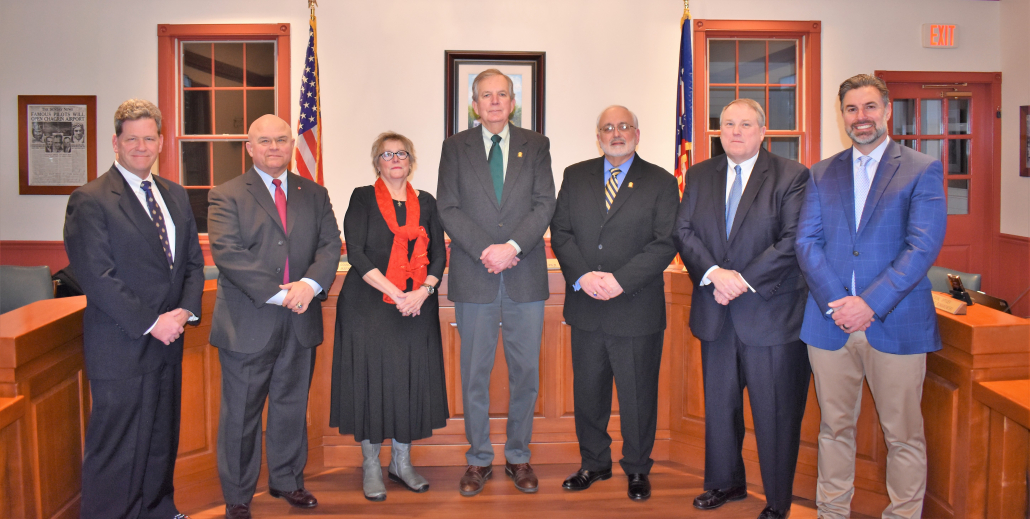 The Mission of South Russell Village

Planning for future needs while preserving the character of the Village.

Promoting an attitude of professionalism and impartiality among Village officials and employees in a fiscally responsible manner.

Biography:  Bill grew up in St. Marys, Ohio, graduated from Bowling Green State University and earned his master’s and Ph.D. from Kent State University.  He began his thirty-nine-year career in public education with the Orange City Schools, retiring as superintendent of the Chagrin Falls Schools in 2012.

Elected to council in 2005, Bill has chaired numerous council committees.  Elected as mayor in 2016, he won a second term in 2020.  He represents Geauga County municipalities as a member of the board of directors of NOPEC and represents villages on the Ohio Public Works Commission Executive Committee.

Married to Nancy, a retired educator, they have lived in the Chagrin Valley since 1977.  Their daughter Betsy Ploenzke is a pre-school teacher at Orange. 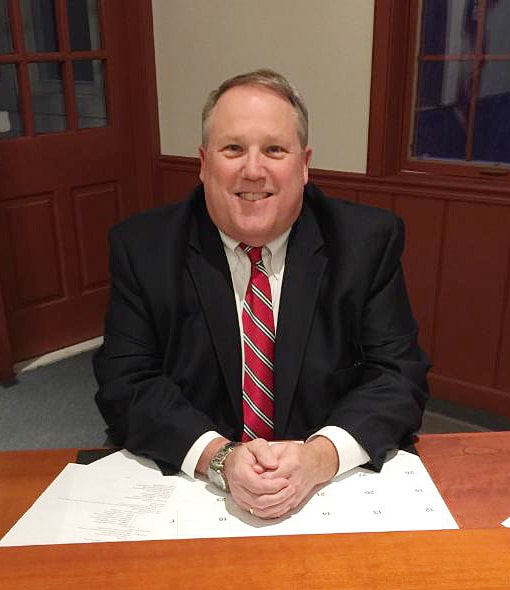 Committees:  Chris is the Chair of the Human Resources Committee and serves on the Finance and Public Utilities Committees.

Biography:  Chris Berger and his wife, Kimberly, have lived in South Russell since November 1994.  His professional experience involves positions in management and international business to include President (divisional level), Vice President of Sales and Marketing (corporate level), Vice President for Human Resources (corporate level) for an international firm of 500+ employees, and entrepreneurial businesses as a sole founder, partner, and consultant.  Additionally, he has taught business management classes at Lakeland Community College and Lake Erie College at the undergraduate and graduate level from 2001 to the present.

Berger is a past member of the Whitetail Run Community Association Board from 2006 to 2020 including President from 2008 to 2020.  He has been involved with multiple leadership committees for the United Methodist Church of Chagrin Falls for the past 25 years and is active with the CASA and Hearts and Hands of CASA programs with the Geauga County Juvenile Court.

The Bergers have been married since 1994 and have two dogs, Deiter and Hanzi.  For the past ten years, the Bergers have served as statisticians for the Kenston Bombers Varsity Football Team.  Berger has travelled extensively and enjoys playing Tennis, piano, bass, and guitar. 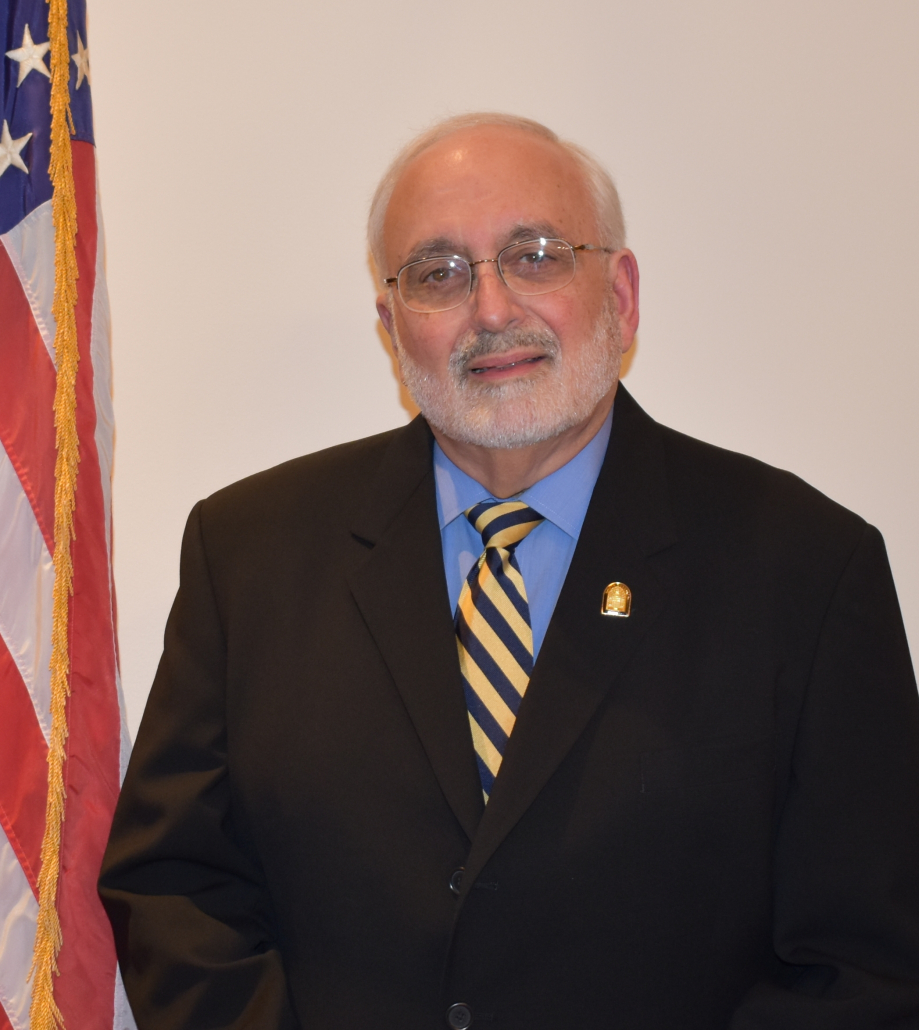 Committees:  Gerald is the Chair of the Building and Properties Committees and serves on the Park and Safety Committees.

Biography:  Gerald was born in Punxsutawney, Pennsylvania and graduated from Kent State University, where he earned his bachelor’s and master’s degrees. He began his thirty-eight-year teaching career at Howland Local Schools in Warren, Ohio. He taught at Berkshire Local Schools and as an adjunct professor at Kent State University. Before entering his teaching profession, Gerald worked for the Copperweld Steel Corporation in Warren, Ohio.

Committees:  Ruth is a member of the Human Resources Committee and Properties Committee.

Ruth worked as Newbury Schools’ Nurse for a quarter-century until its closure in 2020.  At that time, she retired. 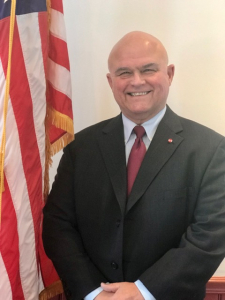 Committees:  Dennis is Chair of the Finance and Safety Committees.

Biography:  Dennis is a native of Northeast Ohio. He attended Miami University in Oxford, Ohio for one year prior to entering the United States Naval Academy at Annapolis, Maryland. He graduated with a Bachelor of Science degree and holds a Master of Arts in National Security and Strategic Studies from the U.S. Naval War College in Newport, Rhode Island. During his 28 years of commissioned naval service, he was designated a Surface Warfare Officer and served 18 years at sea in destroyers, service force ships, aircraft carriers and sea-going strike/battle group staffs. He has held command ashore and served on the faculty of the Naval War College.

Following his retirement from the Navy in 2003 he returned to Ohio and has been employed in management and executive positions in manufacturing and facilities management. Most recently he was the Executive Director of the United Services Organization (USO) of Northern Ohio.

Dennis was elected to Council in November 2017. He serves on the Village Planning Commission, and has served on the Safety, Streets, and Human Resources Committees as well. He is active in several civic and Veteran’s organizations.

Dennis and his wife, Leslie, reside on Westover Drive in the Kensington Green development. They are the parents of four children. 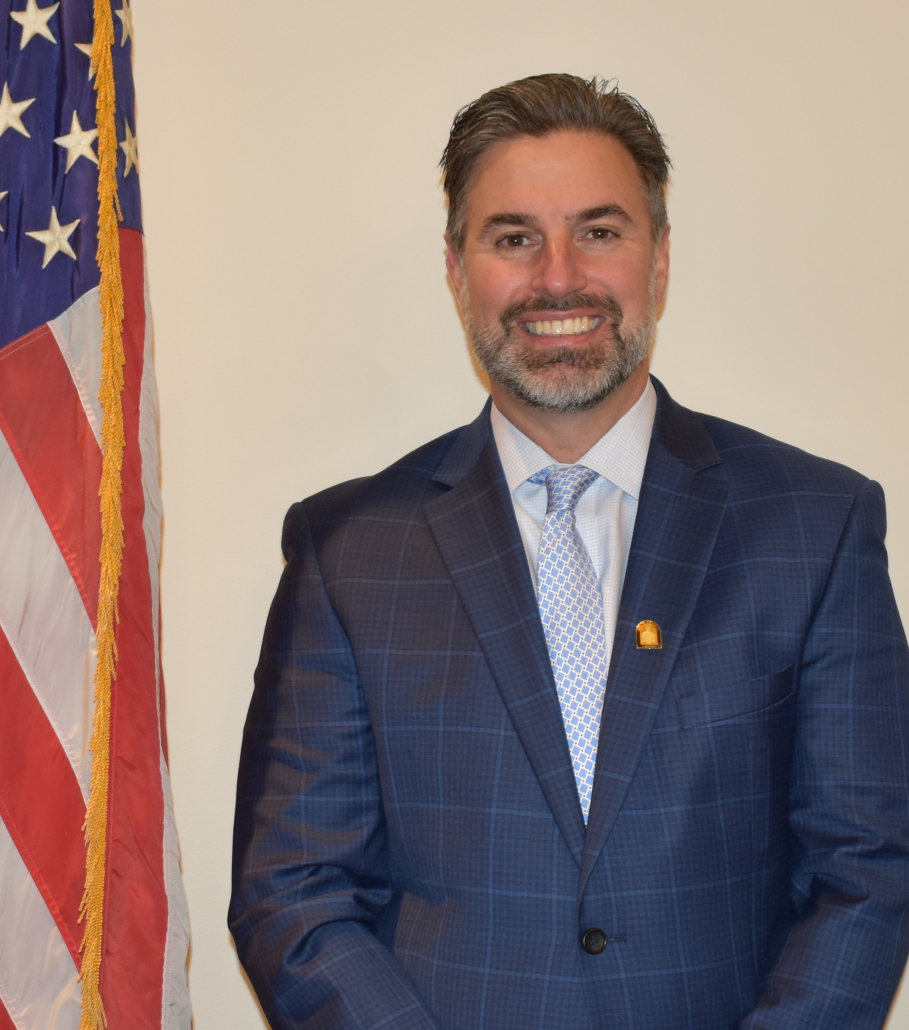 Committees:  Chris is a member of the Building Committee and the Streets Committees.

Biography:  Chris grew up in the Chagrin Valley and graduated from Chagrin Falls High School in 1994. He earned his bachelor’s degree from The University of Akron and his master’s degree in Public Relations from Kent State University. After spending the early years of his professional life living in Cleveland’s inner ring, Chris and his wife Meghan (a SRV native) moved with their two children back home to South Russell.

Chris has served the community by coaching youth sports, serving as the president of the 105-home Kensington Green Homeowners Association, and sitting on the South Russell Board of Zoning Appeals.

Professionally, Chris is a marketing communications executive and serves on the leadership team at a mid-size Cleveland-based manufacturing company. He volunteers with a handful of trade organizations 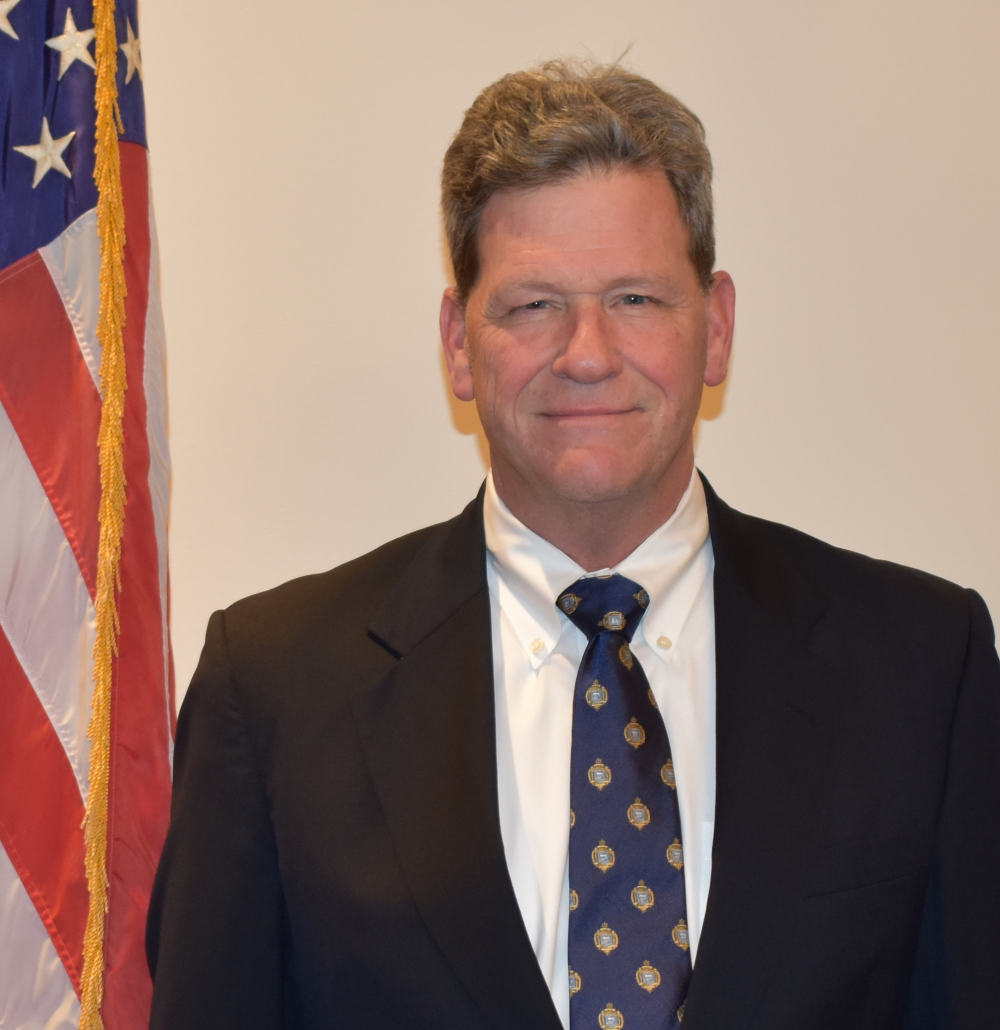 Committees:  Mark is the Chair of the Public Utilities and Streets Committees.

Biography:  Mark grew up in the Chagrin Valley.  He is a 1984 Graduate of the U.S. Naval Academy, Annapolis, Maryland.  He received a Master of Arts degree in U.S. History from the University of Maryland in 1986.  Mark served on surface ships during his naval service.  Mark graduated from Rutgers School of Law in 2000, after which he and his family moved home to South Russell.

Mark is an attorney whose law office is in South Russell.  He specializes in commercial litigation involving primarily the resolution of business disputes.

Mark and his wife, Tracy, live in Kensington Green.