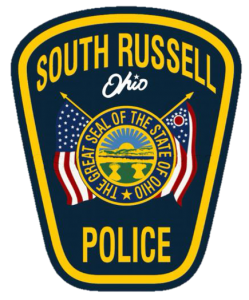 The South Russell Police Department, led by Chief Michael Rizzo, is comprised of 9 full-time and 5 part-time officers.  The total years of service for SRPD officers is 283 years with an average of 20 years of service.  Our department is comprised of a group of dedicated officers who are committed to maintaining a safe environment by providing high visibility and exceptional service.  Our goal is to continually improve safety and quality of life through a broad base of traditional and innovative services, and by offering continuous involvement within and around our community.  We continue to do our very best to provide the residents of South Russell Village with the best protection and service possible. 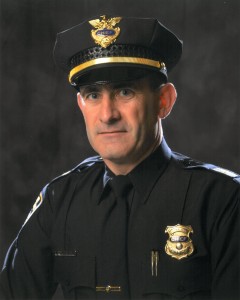 Michael joined the South Russell Police Department in 1997 and was promoted to Sergeant in 2011.  In January 2013, he was appointed Chief of Police. He received the South Russell Village “Employee of the Year” award in 2008 and 2013.  Mike is a graduate of the Police Executive Leadership College (PELC) and serves on the Chagrin Valley Dispatch Communication Committee.  Mike implemented the South Russell “Shop with a Cop” program and the “Cops and Kids Fishing” event. 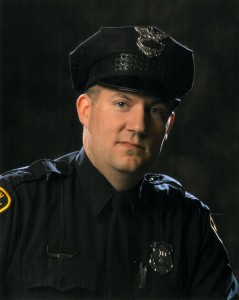 Todd Pocek was appointed to the position of Lieutenant in November of 2020.  He worked for the department in a part-time capacity for a number of years before joining us in a full-time capacity in 2017.  He previously held the position of Sergeant.  Todd is a graduate of the Police Executive Leadership College and is a certified training instructor in a number of areas.  He is a member of the Valley Enforcement

Group’s UAV team which works with the other VEG units to provide aerial support during critical incidents or serious motor vehicle crashes. 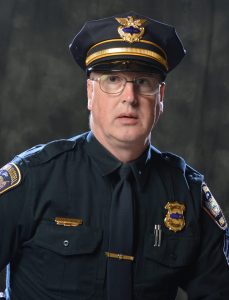 David Viezer was appointed to the position of Sergeant in August of 2016.  David’s duties include case file management, departmental statistics, and records management.  He is a certified Taser Instructor and is responsible for all public records requests.  Dave also serves on the Valley Enforcement Group’s Child Abduction Response Team.  Additional duties include first line supervision, approval of incident reports and managing the Detective Bureau. 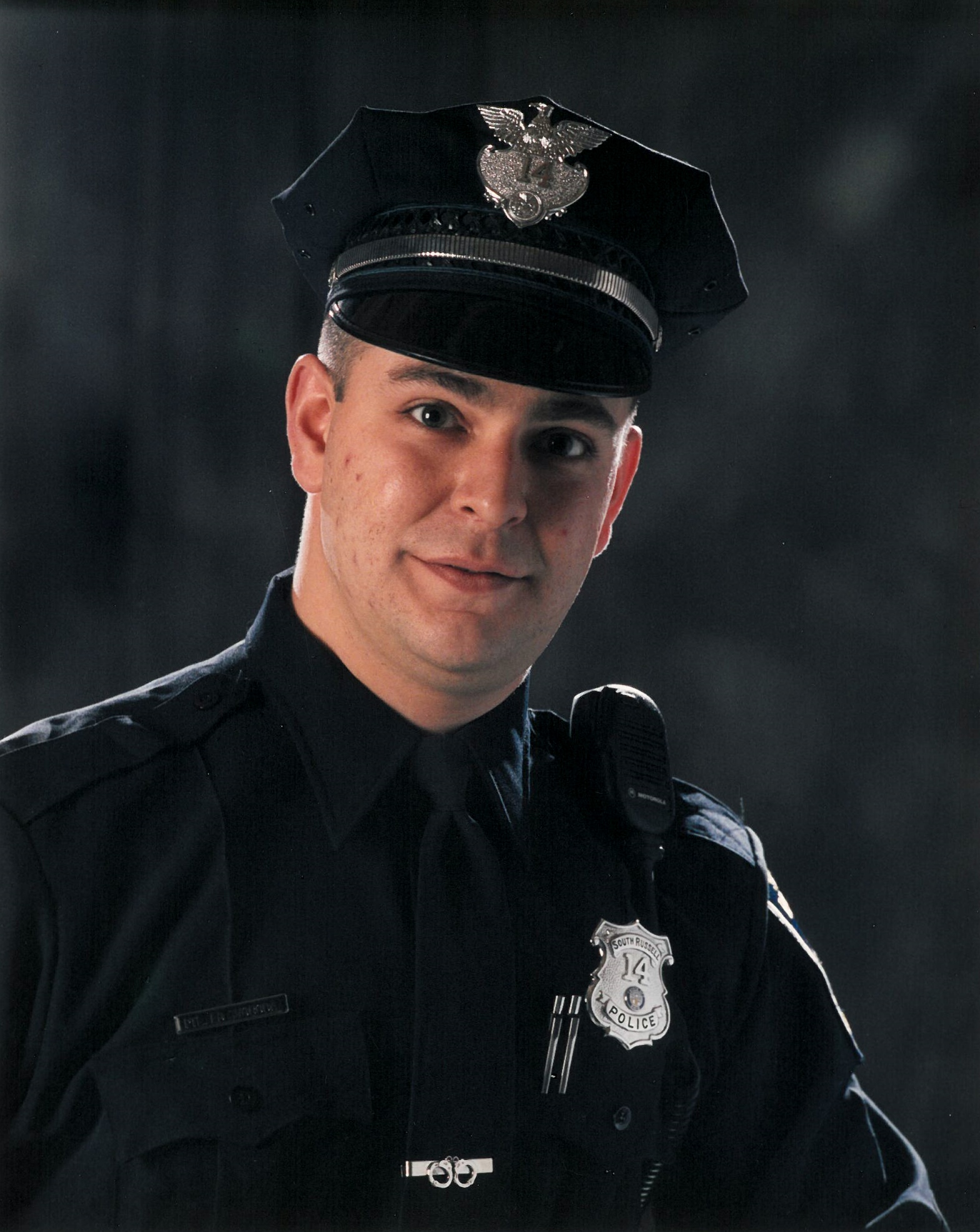 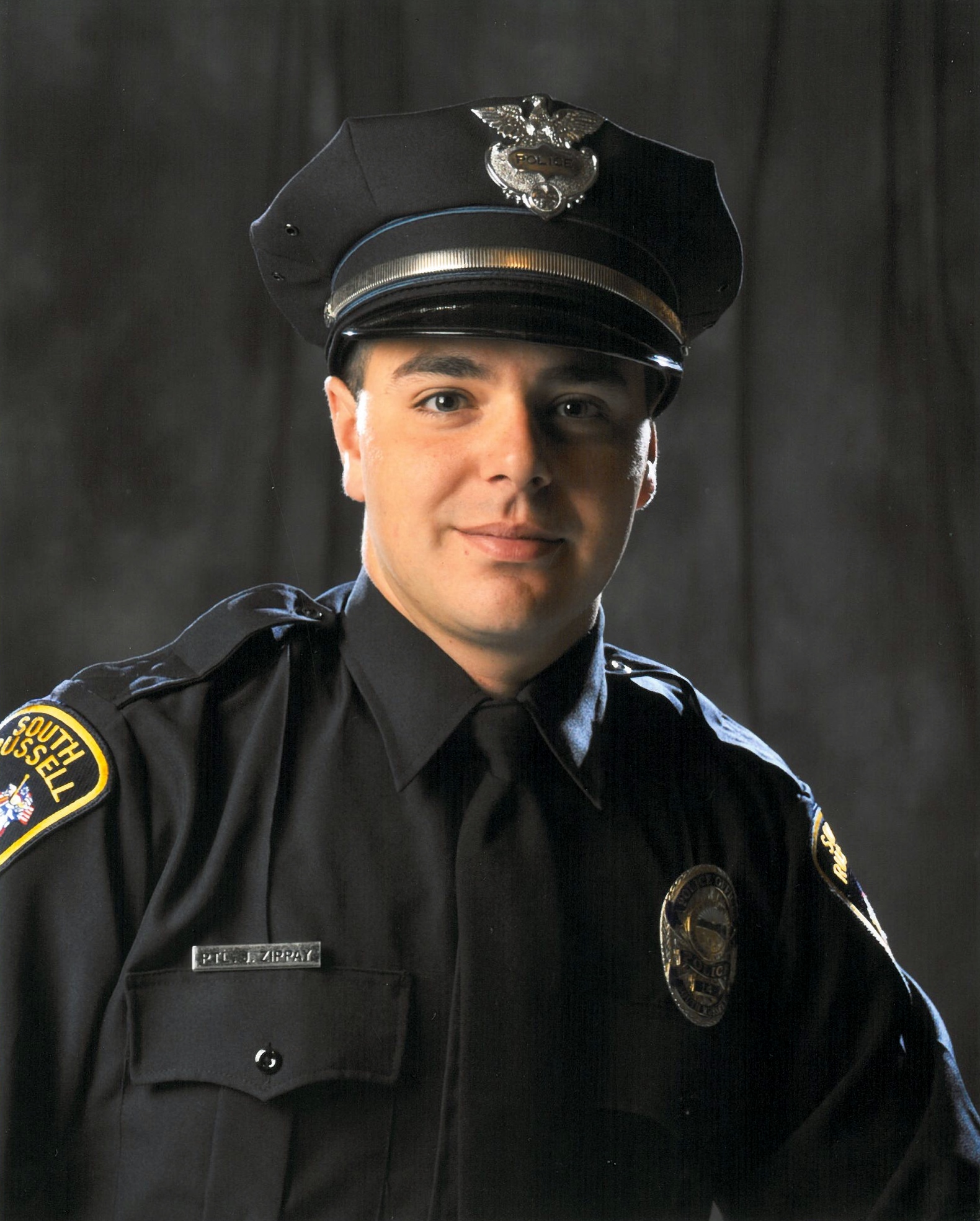 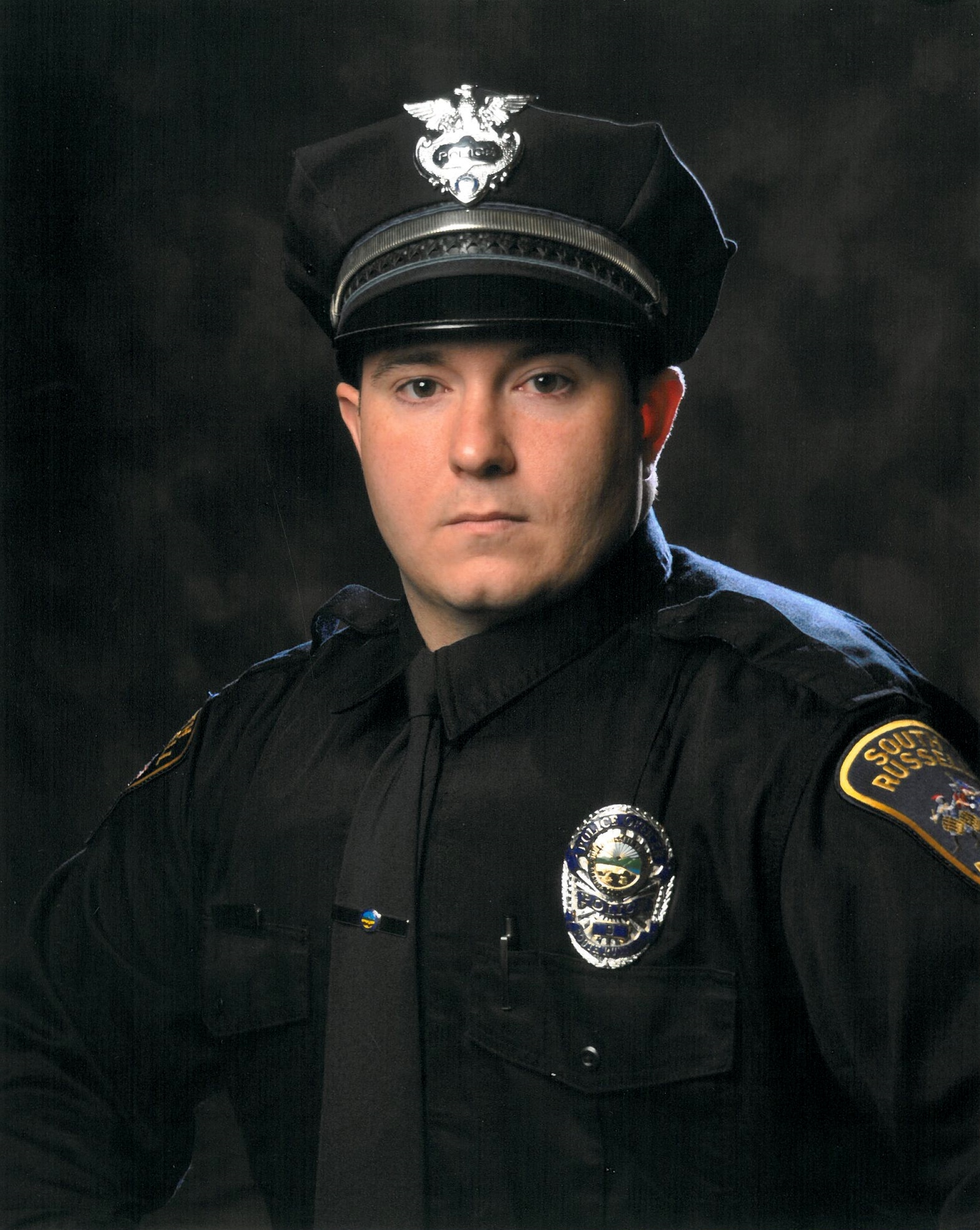 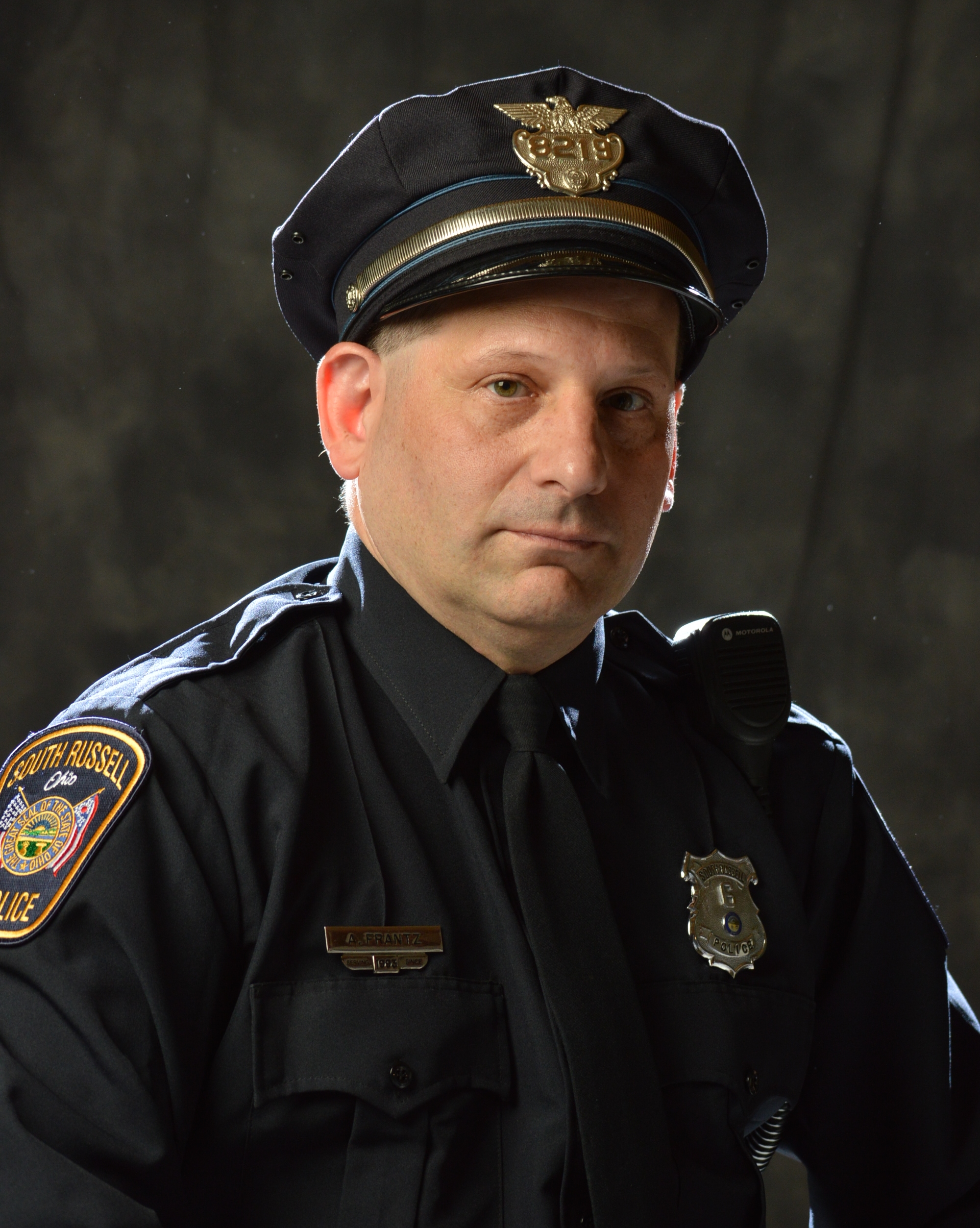 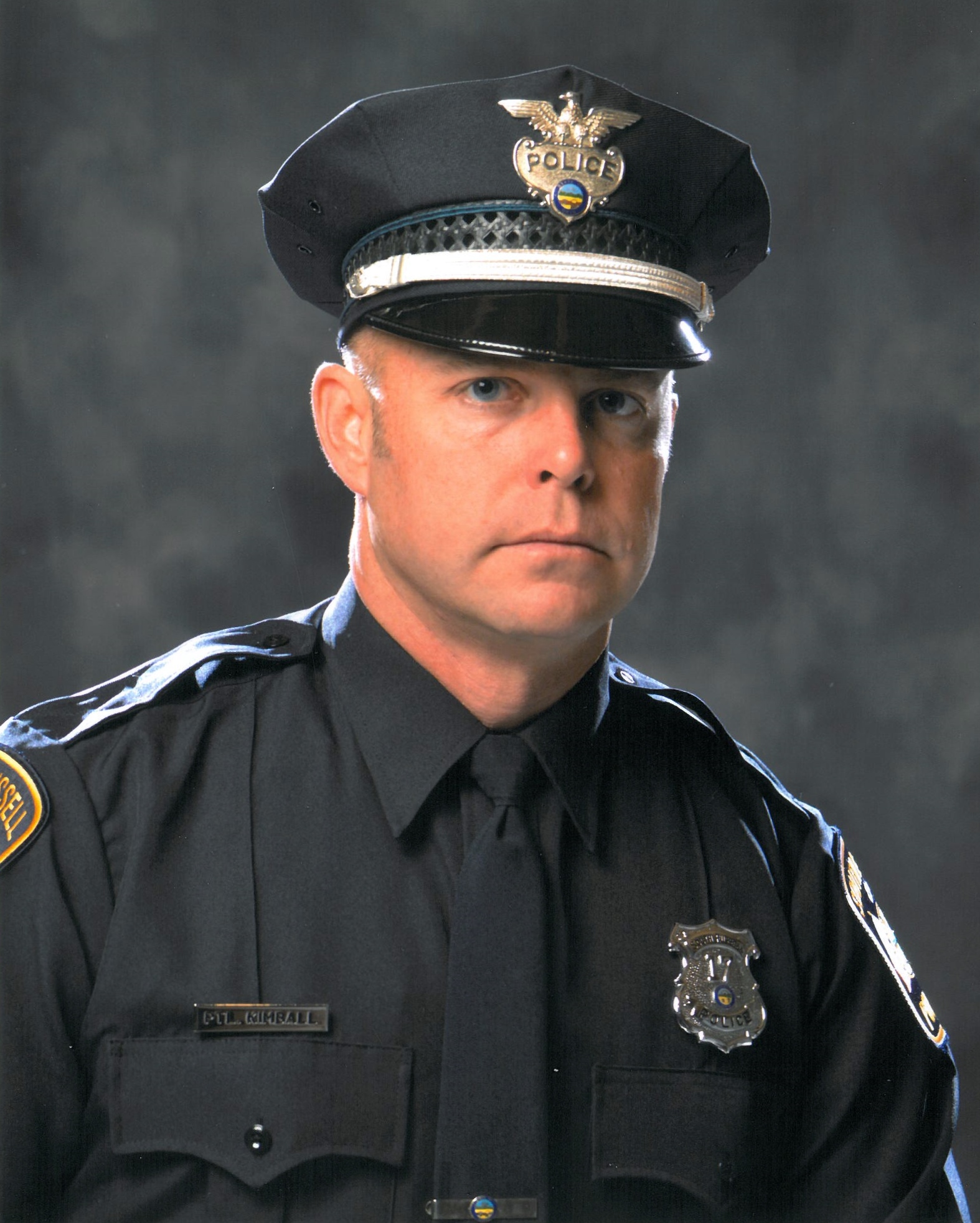 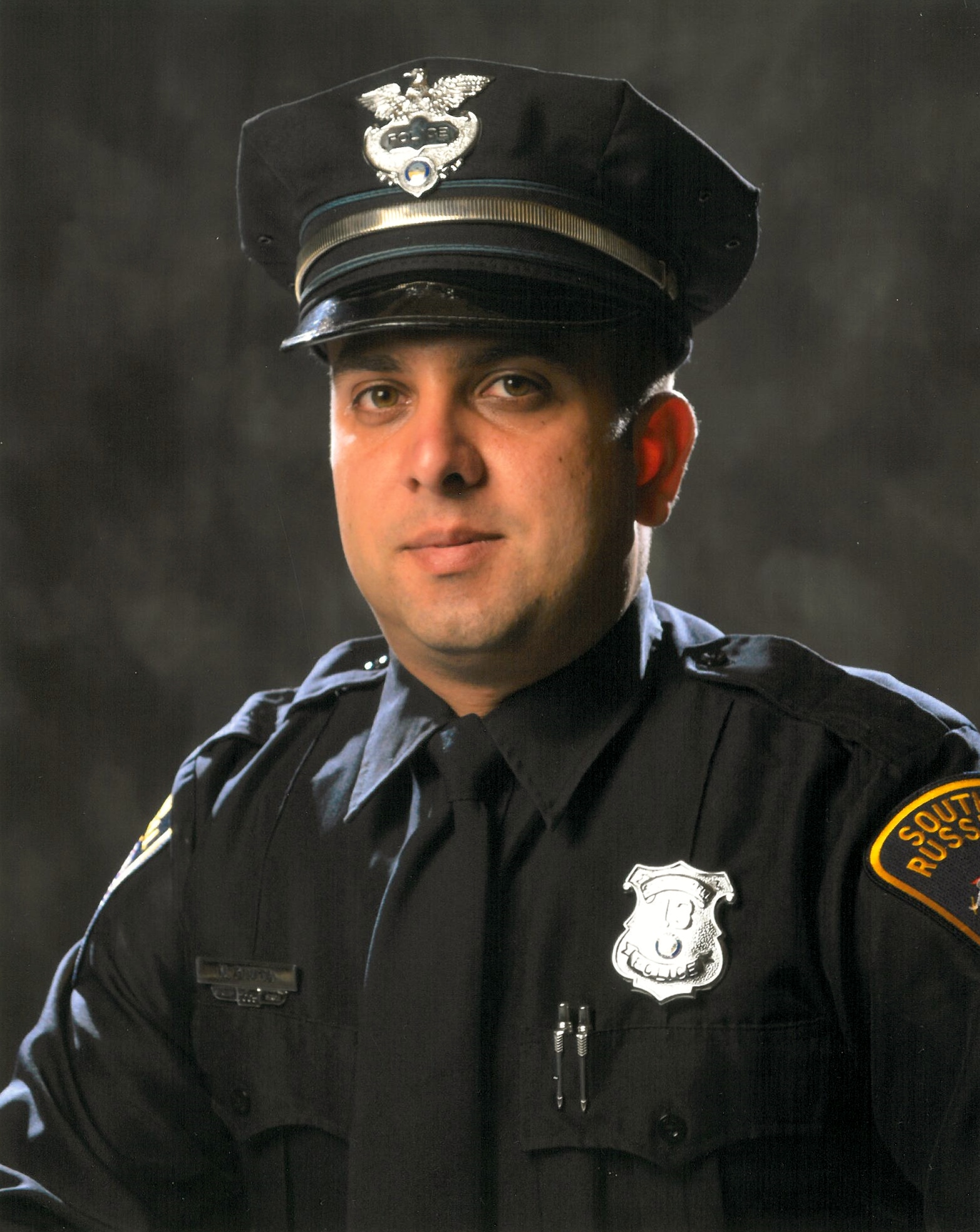 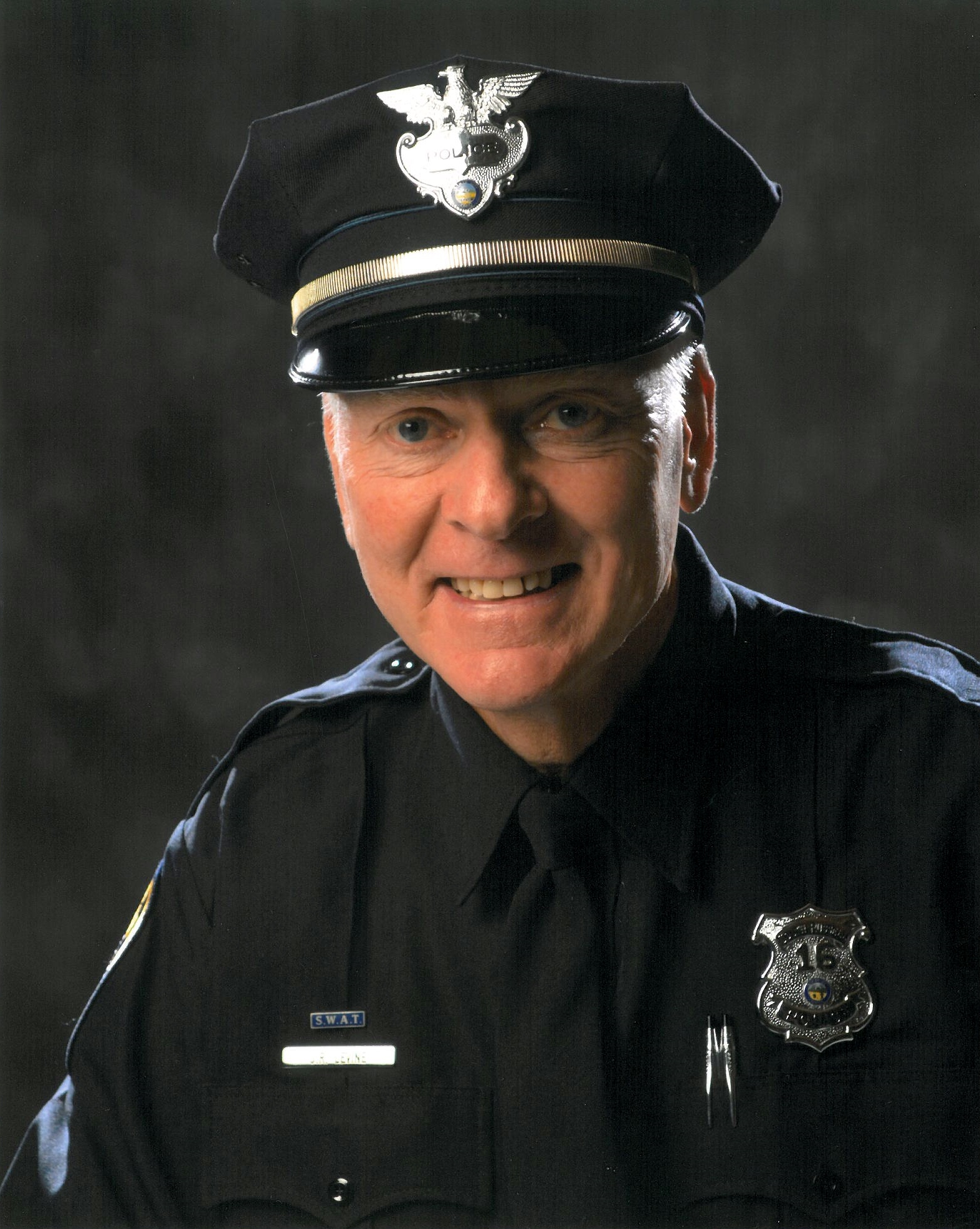 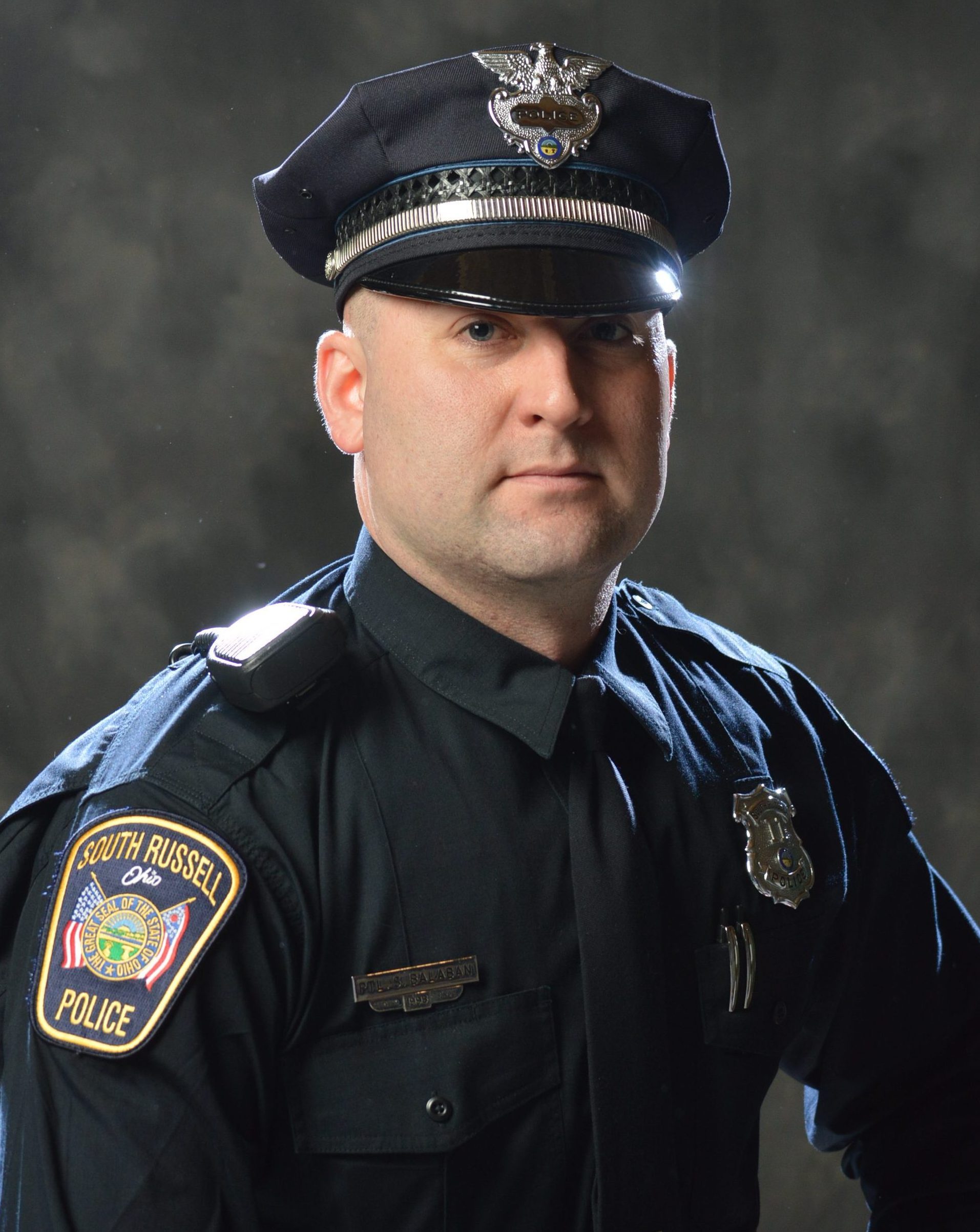 The Police Department will give children a “safety citation” voucher for a free donut at Dunkin Donuts when the office observes a child wearing their helmet while biking. The child will also be entered to win a free bicycle. The drawing will be held at the Police Department open house event this fall.

Village Council adopted rules pertaining to solicitation in the Village of South Russell limits in 2014. Click here for a review of the Solicitation Ordinance. If you would like to be added to the “Do not knock” list or need to obtain a Solicitation Permit, please email Sergeant David Viezer  srpdviezer@gmail.com

Thank you for your support and interest in the safety of our community!